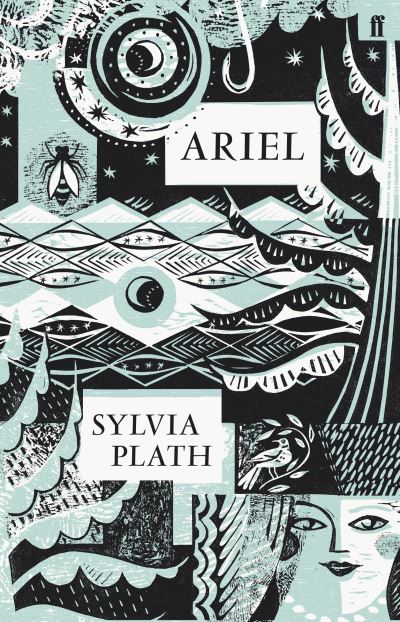 The poems in Sylvia Plath's Ariel , including many of her best-known such as 'Lady Lazarus', 'Daddy', 'Edge' and 'Paralytic', were all written between the publication in 1960 of Plath's first book, The Colossus , and her death in 1963. 'If the poems are despairing, vengeful and destructive, they are at the same time tender, open to things, and also unusually clever, sardonic, hardminded . . . They are works of great artistic purity and, despite all the nihilism, great generosity . . . the book is a major literary event.' A. Alvarez in the Observer This beautifully designed edition forms part of a series with five other cherished poets, including Wendy Cope, Don Paterson, Philip Larkin, Simon Armitage and Alice Oswald.