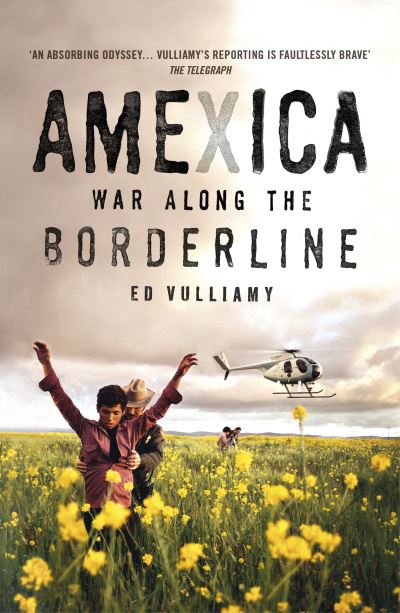 Between the interiors of the USA and Mexico lies a borderland: Amexica. A terrain astride the world's busiest frontier, teeming with migrants, factory workers, narcos, tourists, heroines and heroes, ranchers and rogues. A border both porous and harsh, criss-crossed by a million people every day. A warzone, where a grotesque pastiche of the globalised economy plays out in a tragedy of unfathomable violence as drug cartels and state forces face off. Amexica is a journey through the cartels' reach into the borderland's daily life: through migrant camps, drug-smuggling 'plazas', rehab centres, sweatshop factories and the mass-murder of women. Updated with new material ten years on it paints an essential portrait of a country under siege - and testament to people who carry on regardless. 'Previously, to understand the ruthlessness, ambition and impact of today's global criminals, you needed to read Roberto Saviano's Gomorrah and Misha Glenny's McMafia . Now, you also need to read Vulliamy's Amexica ' The Sunday Times