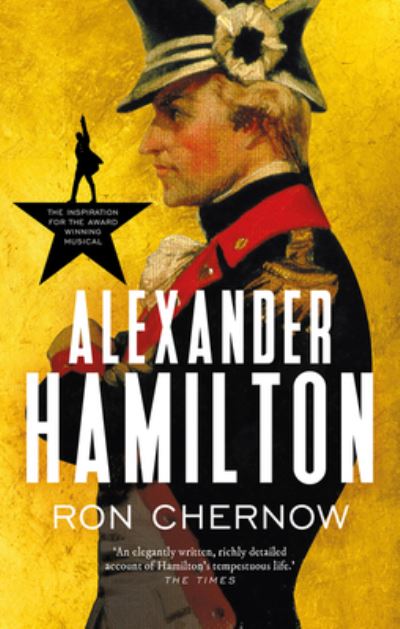 You've seen the show, you've sung the songs, now read the full story of America's most misunderstood founding father. 'I was swept up by the story. I thought it 'out-Dickens' Dickens in the unlikeliness of this man's rise from his humble beginnings in Nevis in the Caribbean, to changing, helping shape our young nation. And it's uniquely an immigrant story and it's uniquely a story about writers... It's an amazing biography' LIN-MANUEL MIRANDA Alexander Hamilton was an illegitimate self-taught orphan from the Caribbean who overcame all the odds to become George Washington's aide-de-camp and the first Treasury Secretary of the United States. Few figures in American history are more controversial than Alexander Hamilton. In this masterful work, Chernow shows how the political and economic power of America today is the result of Hamilton's willingness to champion ideas that were often wildly disputed during his time. He charts his titanic feuds with Jefferson, Adams, Madison, Monroe and Burr; his highly public affair with Maria Reynolds; his loving marriage to his loyal wife Eliza; and the notorious duel with Aaron Burr that led to his death in July 1804.