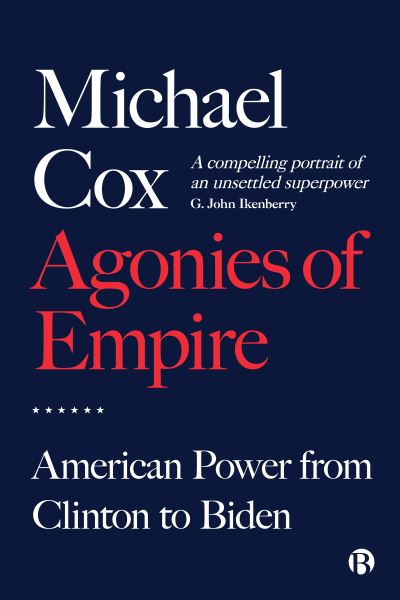 The defeat of Donald Trump in November 2020 followed by the attack on the US Congress on 6th January 2021 represented a tipping point moment in the history of the American republic. Divided at home and facing a world sceptical of American claims to be the 'indispensable nation' in world politics, it is clear that the next few years will be decisive ones for the United States. But how did the US, which was riding high only 30 years ago, arrive at this critical point? And will it lead to the fall of what many would claim has been one of the most successful empires of modern times? In this volume, Michael Cox, a leading scholar of American foreign policy, outlines the ways in which five very different American Presidents - Clinton, Bush, Obama, Trump and now Biden - have addressed the complex legacies left them by their predecessors while dealing with the longer-term problems of running an empire under increasing stress. In so doing, he sets out a framework for thinking critically about US foreign policy since the end of the Cold War without ever losing sight of the biggest question of all: can America continue to shape world affairs or is it now facing long-term decline?