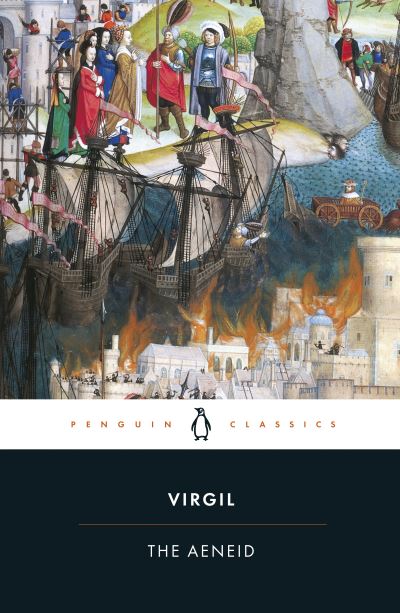 'The most truthful translation ever, conveying as many nuances and whispers as are possible from the original' The Times After a century of civil strife in Rome and Italy, Virgil wrote the Aeneid to honour the emperor Augustus by praising his legendary ancestor Aeneas. As a patriotic epic imitating Homer, the Aeneid also set out to provide Rome with a literature equal to that of Greece. It tells of Aeneas, survivor of the sack of Troy, and of his seven-year journey: to Carthage, where he falls tragically in love with Queen Dido; then to the underworld,; and finally to Italy, where he founds Rome. It is a story of defeat and exile, of love and war, hailed by Tennyson as 'the stateliest measure ever moulded by the lips of man'. Translated with an Introduction by DAVID WEST