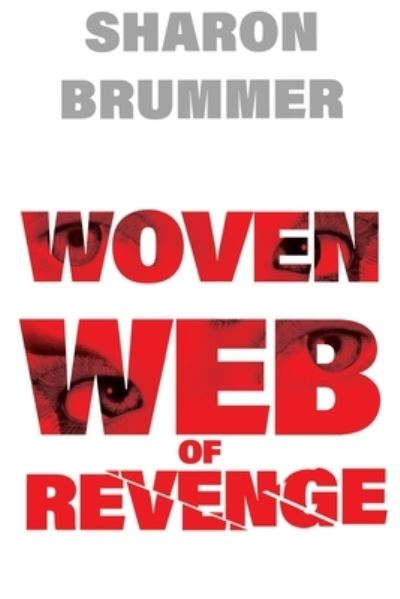 What happens when beliefs are interwoven with personal revenge? After a terrorist attack on a café in London, Clint Maitland and Ben-Zion Mahmudi, both CIA agents, face Zaynab Kahn, widow of the terrorist. Having been brought in for questioning, Zaynab's interview begins a cat and mouse game of strike, retreat and revenge amongst the three of them. The hunt starts in London, progresses to South Africa, and then explodes in the horn of Africa. Zaynab is determined to lead Islamic militant extremist groups to attack the western world. Clint is equally determined to stop her. But at what personal cost to both of them?