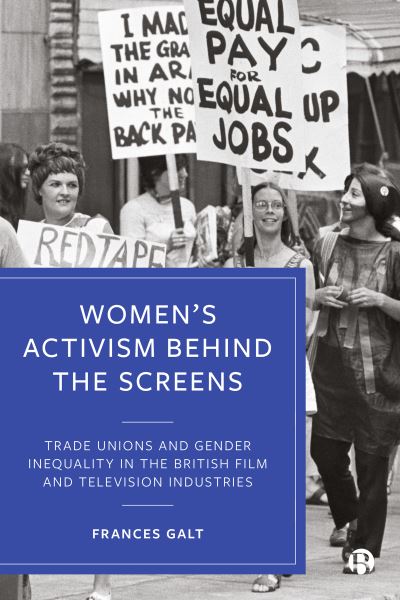 Women's Activism Behind the Screens

Frances C. Galt explores the role of trade unions and women's activism in the British film and television industries in this important contribution to debates around gender inequality. The book traces the influence of the union for technicians and other behind-the-camera workers and examines the relationship between gender and class in the labour movement. Drawing on previously unseen archival material and oral history interviews with activists, it casts new light on women's experiences of union participation and feminism over nine decades. As concerns about the gender pay gap, women's rights and harassment continue, it assesses historical progress and points the way to further change in film and TV.