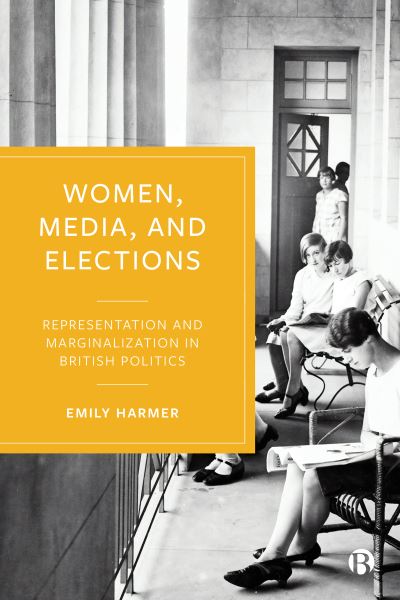 In the century since women were first eligible to stand and vote in British general elections, they have relied on news media to represent their political perspectives in the public realm. This book provides a systematic analysis of electoral coverage by charting how women candidates, voters, politicians' spouses, and party leaders have been portrayed in newspapers since 1918. The result is a fascinating account of both continuity and change in the position of women in British politics. The book demonstrates that for women to be effectively represented in the political domain, they must also be effectively represented in the public discussion of politics that takes place in the media.