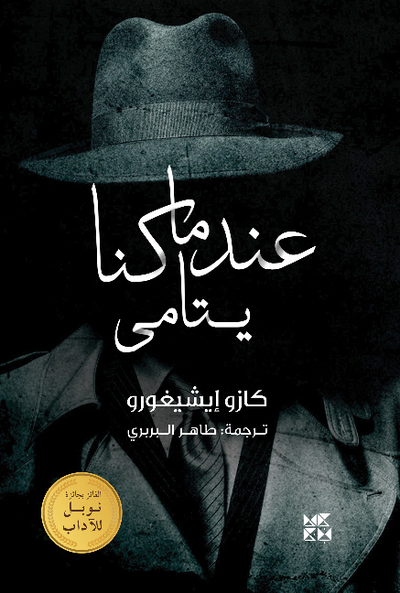 When We Were Orphans

Text in Arabic. Christopher Banks, an English boy born in early-twentieth-century Shanghai, is orphaned at age nine when his mother and father both vanish under suspicious circumstances. Sent to live in England, he grows up to become a renowned detective and, more than twenty years later, returns to Shanghai, where the Sino-Japanese War is raging, to solve the mystery of the disappearances. The story is straightforward. Its telling is remarkable. Christopher's voice is controlled, detailed, and detached, its precision unsurprising in someone who has devoted his life to the examination of details and the rigors of objective thought. But within the layers of his narrative is slowly revealed what he can't, or won't, see: that his memory, despite what he wants to believe, is not unaffected by his childhood tragedies; that his powers of perception, the heralded clarity of his vision, can be blinding as well as enlightening; and that the simplest desires a child's for his parents, a man's for understanding may give rise to the most complicated truths.