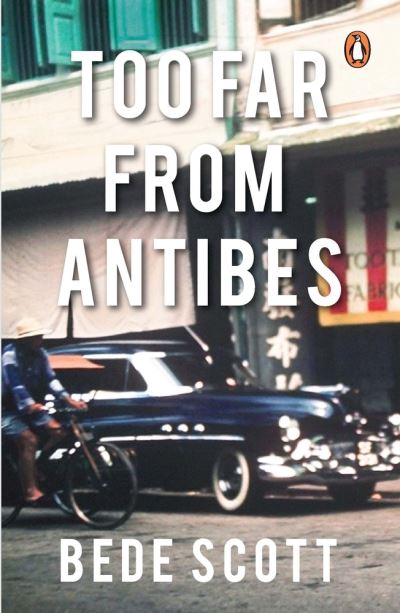 Too Far From Antibes

It is 1951, and Jean-Luc Guéry has arrived in Indochina to investigate the murder of his brother, Olivier, whose body was found floating in a tributary of the Saigon River. As an avid reader of detective fiction, Guéry is well aware of how such investigations should proceed, but it is not immediately clear that he is capable of putting this knowledge into practice. In addition to being a reporter for an obscure provincial newspaper, he is also a failed writer, an incorrigible alcoholic, and a compulsive gambler who has already squandered a fortune in the casinos of the Côte d'Azur. Despite his dissolute tendencies, however, and his aversion to physical danger, Guéry does eventually manage to solve the case. In order to do so, he is obliged to enter a world of elaborate conspiracies, clandestine intelligence operations, and organized crime - only to discover, in the novel's final pages, that the truth behind his brother's murder is far stranger than he could have imagined.