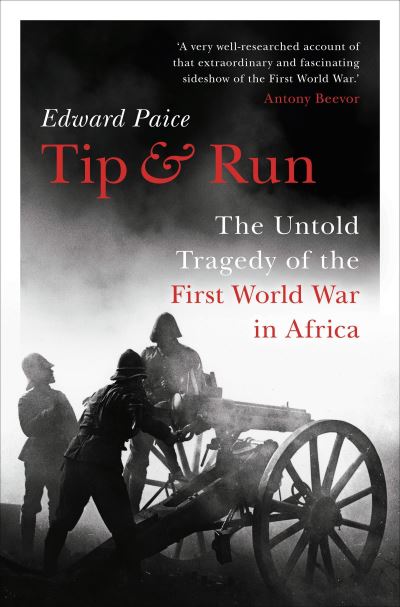 The story of the First World War in Africa, an almost forgotten conflict that devastated an area five times the size of Germany and killed more than two million people. 'A very well-researched account of that extraordinary and fascinating sideshow of the First World War' Antony Beevor 'Meticulously researched and written with tremendous lucidity and brio' William Boyd, Sunday Times 'The definitive history of that war... Minutely detailed yet entirely engrossing' Nigel Jones, Sunday Telegraph A 'small war', consisting of a few 'local affairs', was all that was expected of the East Africa campaign in August 1914. But two weeks after the Armistice was signed in Europe, British and German troops were still fighting in Africa. The expense of the campaign to the British Empire was immense, the Allied and German 'butchers bills' even greater. But the most tragic consequence of the two sides' deadly game of 'tip and run' was the devastation of an area five times the size of Germany, and civilian suffering on a scale unimaginable in Europe. Such was the cost of 'The White Man's Palaver' - the final phase of the European conquest of Africa.