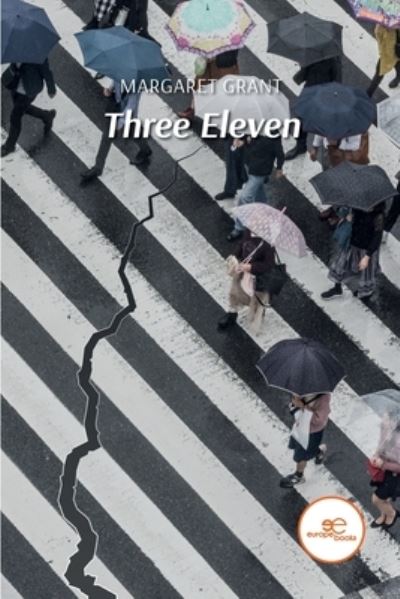 Japan is a country prepared for earthquakes. Strict guidelines govern new building construction and its citizens are regularly instructed on what to do and how to behave. Nevertheless, nobody was ready for what 2011 had in store for the country. That year, on March the 11th, a powerful earthquake off the north-eastern coast triggered a huge tsunami, resulting in a massive number of casualties and the destruction of a nuclear power plant in Fukushima. In the wake of the frightening event, many foreign residents decided to leave the country, fearing the worst was yet to come. On that day many lives changed forever, including those of friends and book club buddies - Charlotte, Lauren, Fumiko, Katherine and Sinéad. The five friends had planned to meet on the following Wednesday to discuss their book of the month, Middlemarch, but that get-together was not meant to be. They didn't lose their homes or their loved ones in the disaster, but the seismic event shook them to their core. This is the story of the five women and how they each reshaped their lives in the aftermath of this shattering event.