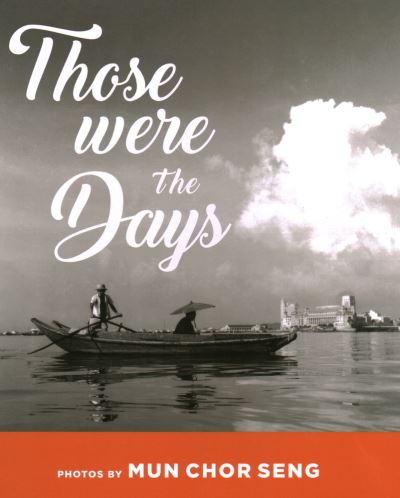 Those Were the Days

It has been said that a picture is worth a thousand words and this is most evident in Mun Chor Seng's evocative images.Mun started taking photos in his teens and over the last six decades has captured many aspects of Singapore. These range from early street scenes to human interest photos of how Singaporeans live, work and play. While some images have been shared with the Singapore Memory Portal, most of the images in this book have never been published. The photos of children's birthday parties at home, family picnics at Changi as well as school excursions to a pineapple canning factory and the Alexandra Brickworks will bring back nostalgic memories for older readers.His photos of Kampong Potong Pasir with water buffaloes and padi fields as well as night scenes of old Singapore with the buildings all lighted up will surprise many. Mun was an active member of the Singapore Camera Club (later renamed as Photographic Society of Singapore) and includes photos of their activities and exhibitions. Also featured are key events in the country's history such as General Elections, National Day Parades at the Padang and the launch of television at the Victoria Memorial Hall.All photos are accompanied by detailed captions that provide the context of what is presented.With over 700 photos from the 1950s to the early 1970s, Those were the Days will be of interest to readers, both young and old. It will evoke many happy memories and show the way of life in the early years of independent Singapore.