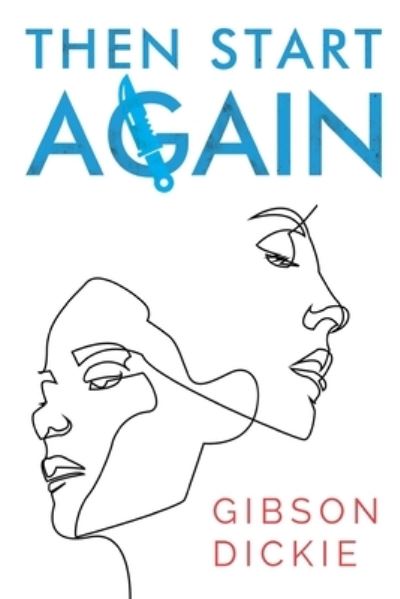 "Seven... Eight... Nine..." Whatever happens, don't let it get to ten. That could spell the end. The police are on to her, but she is covering her tracks well. Cleaning up each murder scene has become second nature, her clinical actions at odds with the passion and violence of her killings. Don't let me count to ten... Thankfully, the police are also preoccupied with a local gangster, The Mancunian, who runs drug and massage businesses, but she's still not safe. Especially when she meets one of The Mancunian's contacts, who upsets her a little too much. I told you not to let me count to...