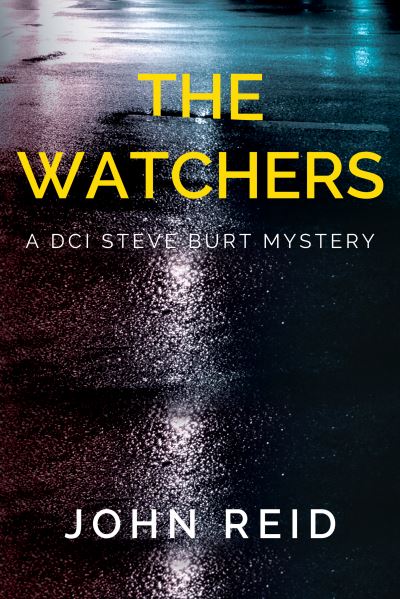 Sometimes it isn't just good police work that catches criminals. Sometimes you just have to watch them. This is the strategy DCI Steve Burt uses when presented with two different and equally baffling cases. The DCI takes on a case unofficially as a favour to an ex-colleague that involves the disappearance of an official of the Bank of England and the theft of gold bullion from the bank. The other is a baffling case involving multiple murders at the country home of a peer of the realm. Steve and his team must navigate a trail of misleading clues and blind alleys involving suspected terrorism, kidnapping, conspiracy and international intrigue, as they strive to solve both cases. His boss becomes increasingly annoyed with Steve's unconventional approach to police work, but the DCI knows he has to put his career on the line in order to solve these two very different and difficult cases.