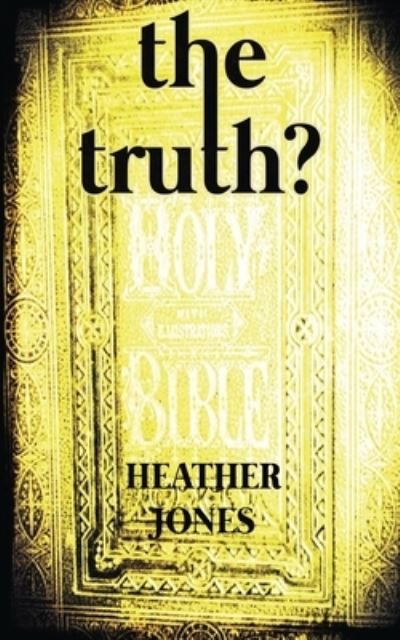 Shrouded in the chronicles of time is the ancient enigma of the Knights' Templar and their unfaltering allegiance to the Mary Magdalene and Jesus Christ Dynasty and subsequent connections to one of the most sought after and pursued relics of all time - The Holy Grail. Many honorable men died protecting this sacred treasure; thousands were cruelly slaughtered for their non-conformist beliefs and devotion to the Magdalene name. Heinous crimes were instigated by power and greed from unscrupulous kings and ill-advised popes. And so, continuing through the centuries, this age-old story has continued to baffle and intrigue not just historians and theologians, but laymen alike. This is a true account told to me by one such man of the latter type. It recalls a life-changing experience that happened purely by chance.