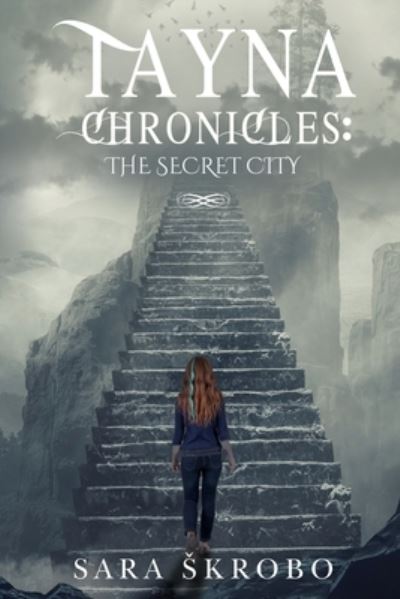 Sofija lives in a totalitarian state with her grandparents and works as a clerk in the city hall. Her parents were killed in the last war, fighting for freedom. When Sofija's grandfather becomes critically ill, she has to risk her life to obtain an illegal travel permit to another province to get medicine for him. On her travels, she meets a strange band of mystics, who take her through a portal into a magical world called Tayna. Tomislav and his wife, Natasha, take her under their wing and explain that she has something very special about her and should explore it. Then Sofija meets Ivan, and from the start, she feels they are soulmates. Will she put her newfound happiness on the line to face the dreaded leader, Tanatos?