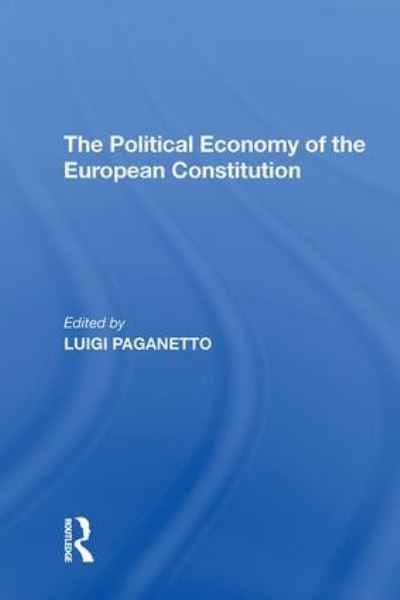 The Political Economy of the European Constitution

The enlargement process, the creation of the Monetary Union and the need to promote further the political and economic integration of Europe have ignited an intense debate at the European level among researchers and policy-makers. Examining the effects that political, legal, and regulatory institutions have on economic development, this book provides new contributions on the political economy of the European constitution. It covers many issues including social protection, fiscal reform and regional policies that are on the table of European policy makers. Furthermore, it provides ideas and analysis of such issues as the problem of voting reform, the centralization and decentralization of the policy process and the allocation of new policy prerogatives at the EU level which are crucial for the design of a new European constitution.