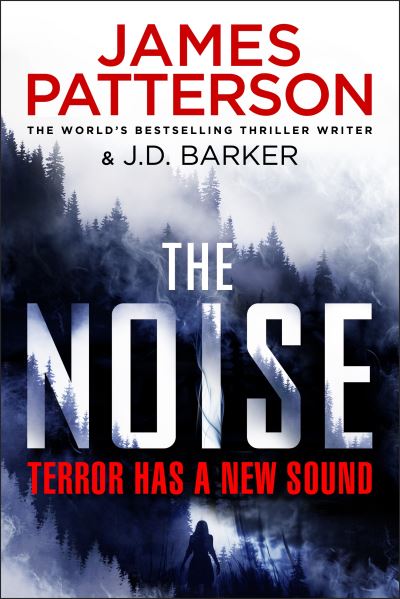 'A really entertaining thriller [that] like Michael Crichton . . . keeps ratcheting up the suspense' Booklist ____________________________ Two sisters have always stood together. Now, they're the only ones left. In the shadow of Mount Hood in the US Pacific Northwest, sixteen-year-old Tennant is checking rabbit traps with her eight-year-old sister Sophie. The girls are suddenly overcome by a strange vibration rising out of the forest, building in intensity until it sounds like a deafening crescendo of screams. From out of nowhere, their father sweeps them up and drops them through a trapdoor into a storm cellar. But the noise only gets worse . . . ________________________________ 'No one gets this big without amazing natural storytelling talent - which is what Jim has, in spades' Lee Child 'The master storyteller of our times' Hillary Rodham Clinton 'It's no mystery why James Patterson is the world's most popular thriller writer . . . Simply put: nobody does it better' Jeffrey Deaver 'Patterson boils a scene down to the single, telling detail, the element that defines a character or moves a plot along. It's what fires off the movie projector in the reader's mind' Michael Connelly 'One of the greatest storytellers of all time' Patricia Cornwell 'A writer with an unusual skill at thriller plotting' Mark Lawson, Guardian 'James Patterson is The Boss. End of.' Ian Rankin