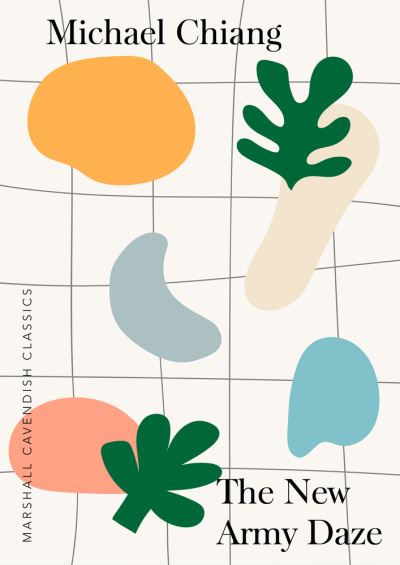 The story of one terrified National Serviceman's comic misadventures during Basic Military Training. From the traumas of enlistment to the joys of field training,The New Army Daze details every faltering step in an 18-year-old's journey into manhood. Essential reading for old soldiers, new soldiers, and anyone who has ever watched an army commercial. "One of those uniquely Singaporean books which will make us laugh at ourselves and our lot." -Sunday Times This title is being reissued under the new Marshall Cavendish Classics: Literary Fiction series, which seeks to introduce some of the best works of Singapore literature to a new generation of readers. Some have been evergreen titles over the years, others have been unjustly neglected. Authors in the series include: Catherine Lim, Claire Tham, Colin Cheong, Michael Chiang, Minfong Ho, Ovidia Yu and Philip Jeyaretnam.