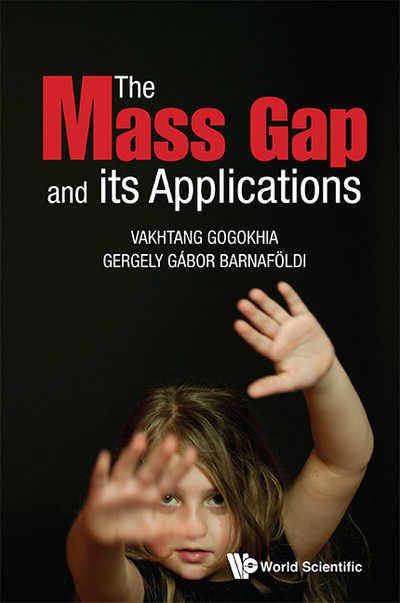 The Mass Gap and Its Applications

Quantum Chromodynamics (QCD) is the most up-to-date theory of the strong interaction. Its predictions have been verified experimentally, and it is a cornerstone of the Standard Model of particle physics. However, standard perturbative procedures fail if applied to low-energy QCD. Even the discovery of the Higgs Boson will not solve the problem of masses originating from the non-perturbative behavior of QCD.This book presents a new method, the introduction of the 'mass gap', first suggested by Arthur Jaffe and Edward Witten at the turn of the millennium. It attempts to show that, to explain the mass-spectrum of QCD, one needs the mass scale parameter (the mass gap) instead of other massive particles. The energy difference between the lowest order and the vacuum state in Yang-Mills quantum field theory, the mass gap is in principle responsible for the large-scale structure of the QCD ground state, and thus also for its non-perturbative phenomena at low energies. This book not only presents the mass gap, but also details the applications and outlook of the mass gap method. A detailed summary of references and problems are included as well.This book is best for scientists and highly advanced students interested in non-perturbative effects and methods in QCD.