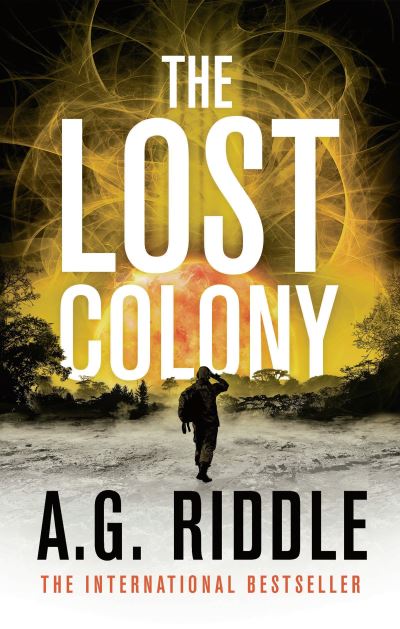 The last survivors of the human race escaped a ruined Earth. Eos seemed perfect at first. Warm. Hospitable. Safe from the grid. But everything isn't as it seems. The planet's first settlers have disappeared. As Dr James Sinclair digs into the mystery of the lost colony, he discovers a series of spheres buried on Eos. Are they the key to finding the lost colonists? Or are they responsible for their deaths? Or are they a sign of something else altogether? Just as James is unravelling the secrets of the spheres, a storm hits Eos, and in the middle of the chaos, a new danger emerges - a threat no one saw coming... With time running out to save the colonists, James and Emma will face their hardest choice yet in the final pulse-pounding instalment in The Long Winter trilogy. Praise for A.G. Riddle: 'Reads like a superior collaboration between Dan Brown and Michael Crichton' Guardian on Pandemic 'Riddle keeps the focus on characters rather than technological marvels' Publishers Weekly 'Apocalyptic sci-fi at its best.The action sling-shots from stage to stage like an intergalactic spaceship' Daily Mail