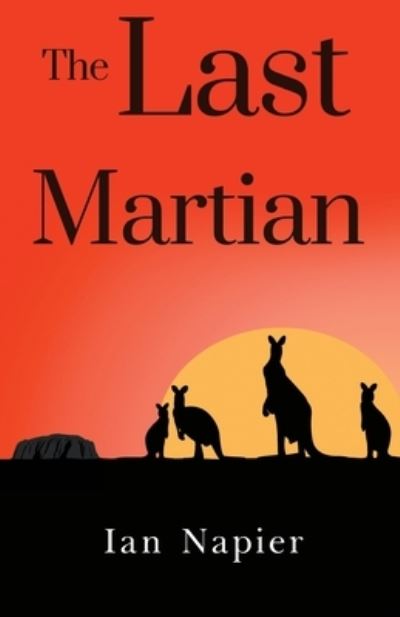 After returning from a dangerous but successful voyage to Mars on behalf of NASA, teenagers David (an Australian) and Sierra (an American), tiring of the media attention, decide to travel to Australia. Initially, they behave like tourists, checking out the sights of Sydney and the delights of Bondi Beach, but soon the now familiar voices of the Martian ghosts tell them to head to Central Australia. There, in the vicinity of the giant rock, Uluru, they are drawn into another terrifying adventure - this time involving the Egyptian god, Anubis, who is the last member of a Martian expedition which came to Earth many thousands of years ago.