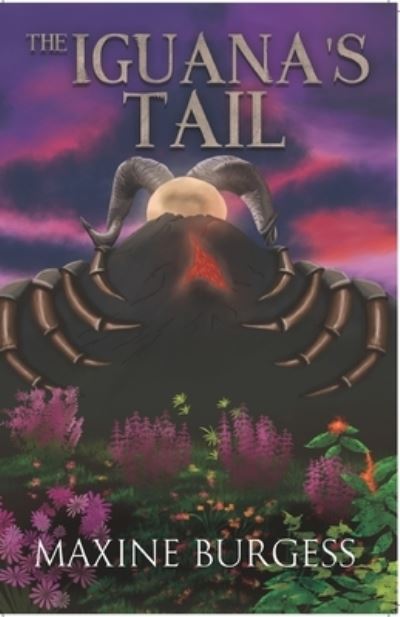 When the mighty creator Gods are looking the wrong way, Dark Obeah is stolen, and the magical balance of the island is thrown into full tilt. As if this isn't bad enough, this terrible magic has been used to create a monster that threatens to destroy the forest animals' way of life, forever. It's going to take a grumpy and arrogant iguana, who enjoys his own company, and a shy, young manicou who's searching for courage, to put things right. Their lives become entwined as they set out on their separate quests. But in order to save the entire island's inhabitants they will have to work together. If they fail, life on the island will cease to exist. Neither realise, however, that being a hero is what they have signed up for.