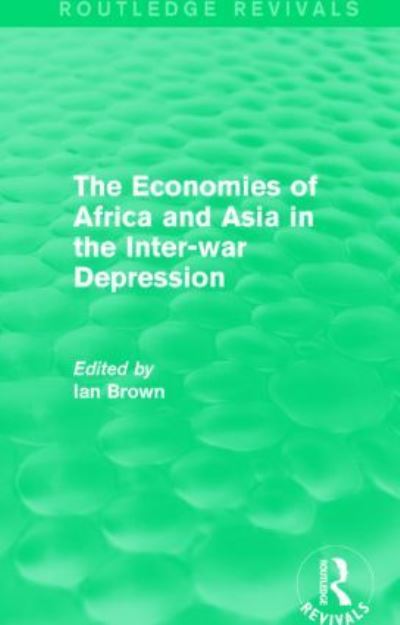 The Economies of Africa and Asia in the Inter-War Depression

The great inter-war depression has long been seen as an unprecedented economic disaster for the peoples of the non-European world. This book, with its detailed assessment of the impact of the depression on the economies of Africa and Asia, challenges the orthodox view, and is essential reading for those with a teaching or research interest in the modern economic history of those continents. Established specialists in the modern economic history of parts of Africa or Asia put forward a number of revisionist arguments. They show that some economies were left essentially unscathed by the depression, and that for many export-dependent peasant communities which did face a severe drop in cash income as world commodity prices collapsed from the late 1920s, there was a range of important responses and reactions by which they could defend their economic welfare. For many peasant communities the depression was not a disaster but an opportunity.