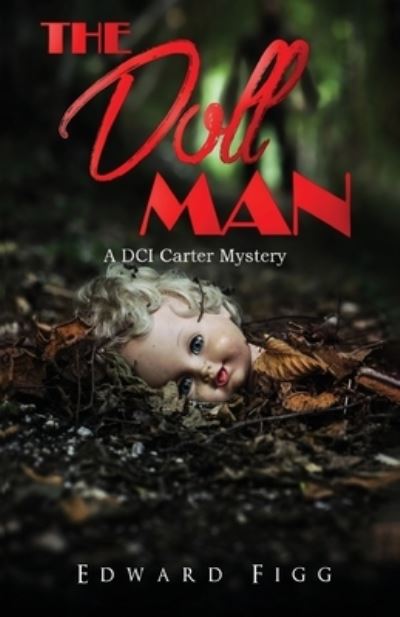 It's December. Despite heavy falls of snow and freezing conditions shutting down much of Britain, the officers of Kingsport CID are looking forward to having Christmas off... until the naked and frozen body of six-year-old Mary Chalmers, missing from Manchester for over a year, is found. Why has the dead child's face been painted like a Japanese doll? A child goes missing from the Kingsport Mall while Christmas shopping with her grandmother. Has the man the press call the 'Doll Man' struck again? Chief Inspector Bob Carter and his team need to find the child and stop the Doll Man before he takes another life. The investigation leads Carter and his team to a clifftop house in Dover, where he must risk his own life to bring the killer to justice. But justice comes in different forms...