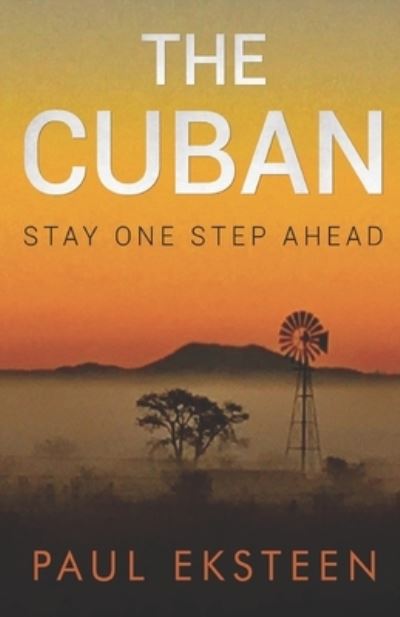 Ex-Special Forces sniper, Tom Allen Coetzee, always believed that once you have faced real death, you never need to be afraid again. A mission which was one of the highlights of Tom's military career, might just be coming back twenty years later to change his beliefs and destroy the secure world that he now lives in. Still struggling to adapt to the tragic death of his young wife and unborn child, Tom got jolted back to the past by the brutal farm murder of a childhood friend, and the near fatal car bombing of his partner, Kwinzee. The farm murder seemed like just another attack on a white family until Kwinzee's investigations unravel the fact that Tom was supposedly the target. When the web of deceit is revealed, it quickly becomes apparent that there is much more to the Cuban connection between the Doctor and the mysterious Lady than he had first thought.