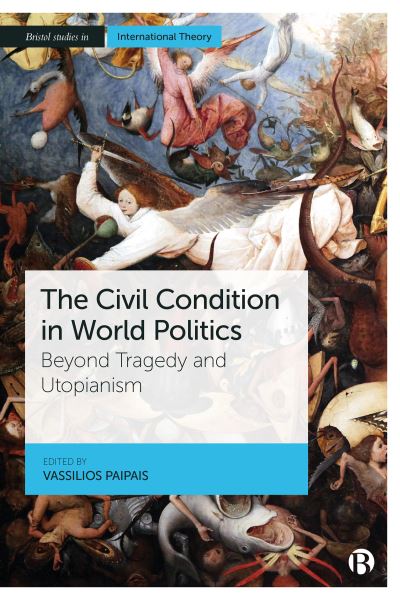 The Civil Condition in World Politics

Bringing together an international team of contributors, this volume draws on international political theory and intellectual history to rethink the problem of a pluralistic world order. Inspired by the work of international political theorist Nicholas Rengger, the book focuses on three main areas of Rengger's contribution to the political theory of international relations: his Augustine-inspired idea of an 'Anti-Pelagian Imagination'; his Oakeshottian argument for a pluralist 'conversation of mankind'; and his ruminations on war as the uncivil condition in world politics. Through a critical engagement with his work, the book illuminates the promises and limitations of civility as a sceptical, non-utopian, anti-perfectionist approach to theorizing world order that transcends both realist pessimism and liberal utopianism.