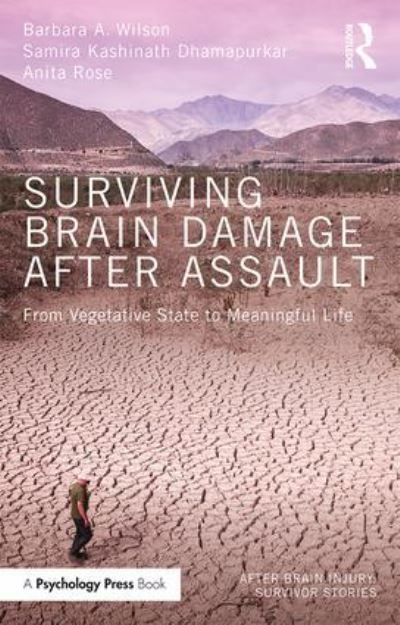 By Barbara A. Wilson

At the age of twenty eight Gary was assaulted by a gang with baseball bats and a hammer, resulting in several skull fractures and severe brain damage. For nineteen months he had little awareness of his surroundings before he started to show some recovery. This inspirational book documents his exceptional journey. The book presents a series of interviews with Gary, his mother Wendie, who never gave up, the medical team who initially treated him, and the therapists who worked with him over a period of three years. Through their testimony we learn about the devastating effects which can follow a serious assault to the head, and the long process of recovery over several years. With specialist rehabilitation and continuing family support Gary has exceeded expectations and, apart from some minor physical problems, he is now a normal young man. Surviving Brain Damage after Assault shows that, contrary to popular belief, considerable gains can be made by people who have experienced a long period of reduced consciousness. The book will be of great value to all professionals working in rehabilitation - psychologists, speech and language therapists, occupational therapists, social workers and rehabilitation doctors, and to people who have sustained a brain injury and their families.