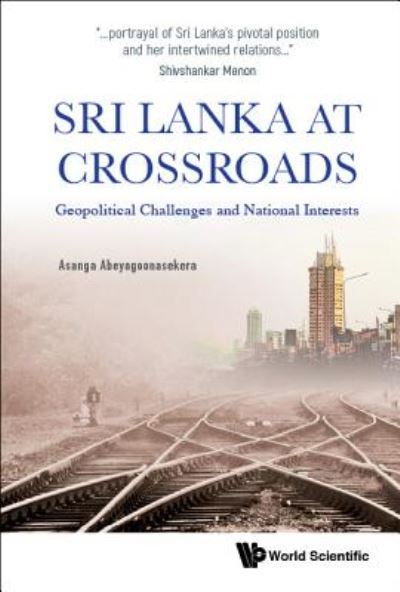 Having celebrated its 70th year of independence in 2018, Sri Lanka, a strategically-positioned island nation, now finds itself with the potential to be a super connector in fast-developing Asia. While carving out a place for itself in the international arena, Sri Lanka has simultaneously had to look inwards to recover and rebuild its potential, bruised by an era of colonial rule and nearly 30 years of a civil war, with two youth insurrections.This book examines these twin dimensions. First, how Sri Lanka is negotiating its international reach and the spheres of influence that extend from other Asian and world powers, and second, how the country is engaging in nation-building, from days of racial riots to ones of peace-building, reconciliation, more robust governance, and the development of cyber security.Written from the perspective of a Sri Lankan academic and the head of the national security think tank, this book offers insights into how the country has addressed its post-conflict as well as geopolitical challenges, navigated through domestic politics, and ramped up peace-building efforts, to now reach a junction where it can put its foot firmly on the road to prosperity in a new Asian world order.