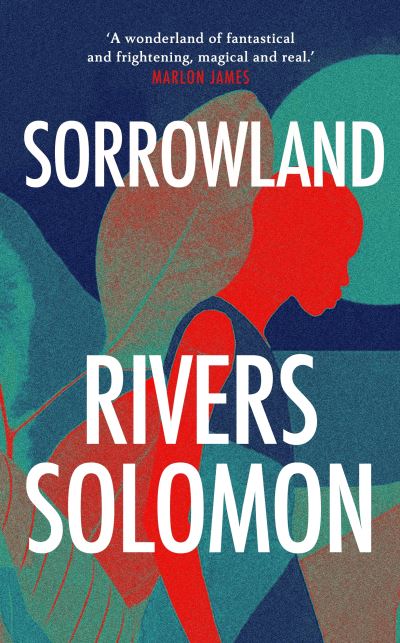 'Sorrowland is a wonderland of fantastical and frightening, magical and real. At the centre of this world and leaping off the page is Vern: unstoppable, unforgettable, and unlike anyone you have ever seen before.' MARLON JAMES, Booker Prize-winning author 'A fantastical, fierce reckoning ... Sorrowland is gorgeous, and the writing, the storytelling, are magnificent. This country has a dark history of what it's willing to do to black bodies, and Rivers Solomon lays that truth bare in a most unexpected, absolutely brilliant way.' ROXANE GAY Chosen as a 'Book of the Month' in the Guardian _________________________________________ A triumphant, genre-bending novel, following a y oung woman through a nightmarish yet recognisable landscape as she attempts to create a new life for herself and her children. Vern, a hunted woman alone in the woods, gives birth to twins and raises them away from the influence of the outside world. But something is wrong - not with them, but with her own body. It's changing, it's stronger, it's not normal. To understand her body's metamorphosis, Vern must investigate the secluded religious compound from which she fled and the violent history of dehumanisation, medical experimentation and genocide that produced it. In the course of reclaiming her own darkness, Vern learns that monsters aren't just individuals, but entire histories, systems and nations. Rivers Solomon's Sorrowland is a memorable work of Gothic fiction that wrestles with the tangled history of racism in America and the marginalisation of society's undesirables. It is a searing, seminal book that marks the arrival of a bold, unignorable voice in American fiction. _________________________________________ 'Joyful and wildly entertaining' Guardian 'Dark, magical, and incredibly satisfying' Independent