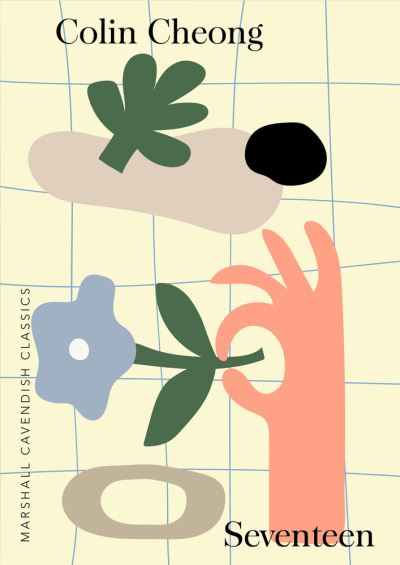 Running away from his family and second-language problems, Richard Young With-No-Chinese-Name finds refuge in his college darkroom and his friends. Like shutterbug ZZ. Like the seemingly unattainable Samantha. Like gung-ho Janice and laidback Jacqueline. And seventeen looks like a great age to be forever. Until a mysterious Chinese flute player suddenly enters their lives, and slowly - and tragically - Richard's life begins to unravel. This title is being reissued under the new Marshall Cavendish Classics: Literary Fiction series, which seeks to introduce some of the best works of Singapore literature to a new generation of readers. Some have been evergreen titles over the years, others have been unjustly neglected. Authors in the series include: Catherine Lim, Claire Tham, Colin Cheong, Michael Chiang, Minfong Ho, Ovidia Yu and Philip Jeyaretnam.