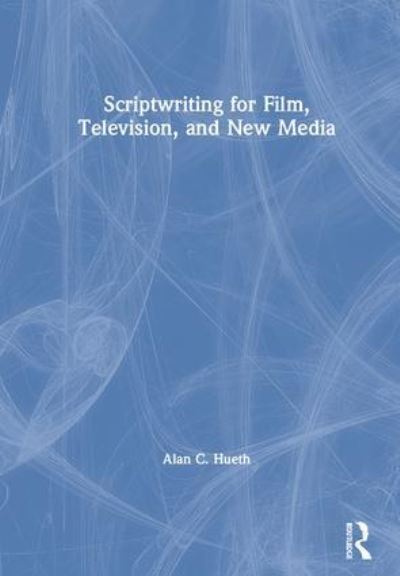 What are the foundations of scriptwriting? Why do some scripts gain more prestige than others? How do you write a script and get it noticed? Scriptwriting for Film, Television and New Media answers these questions and more, offering a comprehensive introduction to writing scripts for film, television, the Internet, and interactive multimedia. Author Alan C. Hueth explains not just how to write, but how to think and apply the fundamental principles of screenwriting to multiple platforms and genres. This includes chapters on numerous script formats, including drama and comedy in film and TV, short films, commercials and PSAs, news and sports, interview shows, documentaries, reality shows, and corporate and educational media, including interactive multimedia. This book also addresses legal and ethical issues, how to become a professional scriptwriter, and a section on production language that provides helpful explanations of how camera, locations, visual and audio effects combine on screen to engage and sustain viewer attention, and, consequently, how to improve scriptwriting technique. The book features numerous case studies and detailed examples, including chapter by chapter exercises, plot diagrams, quick-look and learn tables that assist readers to quickly understand genre related script elements, and in-depth script close-ups to examine precisely how writers utilize the principles and elements of drama to create a successful script. It is also supported by a comprehensive companion website with further case studies, assignments, video clips, and examples of films and programs discussed in the book. Scriptwriting for Film, Television, and New Media is ideal for aspiring scriptwriters and anyone wanting to broaden their understanding of how successful scripts are created.