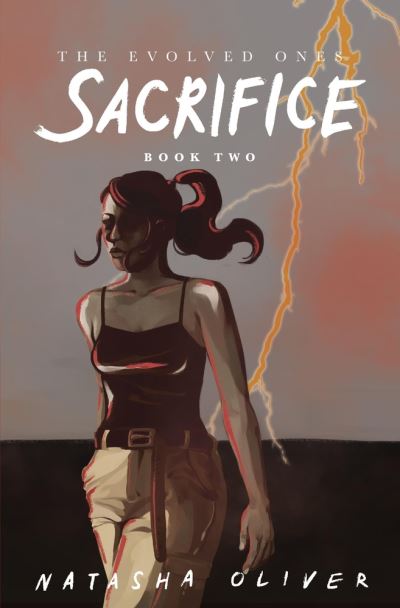 Second in the Evolved Ones trilogy, a fast-paced urban fantasy series In a world where humans are evolving, people are more curious than afraid. They look for answers from a handful of scientists who try to uncover why some develop abilities yet the vast majority do not. For most humans, it's an exciting time, but for Evolved Ones-EOs-it's a game of hide and seek that ends with far too many of their kind disappearing, permanently. In tropical Southeast Asia, Rox has finally reunited with her family. No more dumpster diving, shelter hand-me-downs, and rules about living on the run. This is her chance to start over and to finally figure out who she's meant to be. But even the orderly streets of Singapore can't keep Rox safe. The scientist who experimented on her ten months ago discovers her new location and threatens to tear apart all she has fought and died for. With her loved ones under attack, the fragile relationships she has worked so hard on repairing fracture. She's tempted to disappear, but she's tired of running. Rox is finally ready to fight back, and she is willing to sacrifice everything to do so.