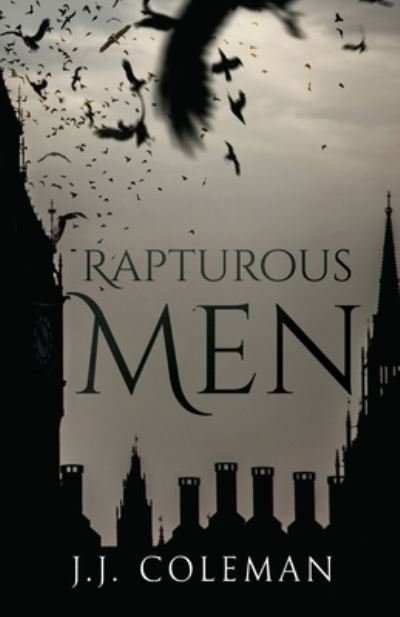 In a momentous move, all the most formidable warriors and gangs from around the world have been summoned to the Sparks borough in Victorian London. Their challenge is to find and kill the infamous monster stalking the area - he is known as Long John. Although there is a generous reward on offer, each of the fighters present know that there is more at stake than money. Each wants to claim the fame and legacy of being the greatest one who slays the monster. Gerald and his men are eager for the challenge and want to avenge those already dead. He soon learns, however, that the monster is unaffected by gunshot and is seemingly indestructible. Eventually, Gerald is forced to play his ace card, but events take a turn for the unexpected, and he learns that the ability to be indestructible is different than he thought.