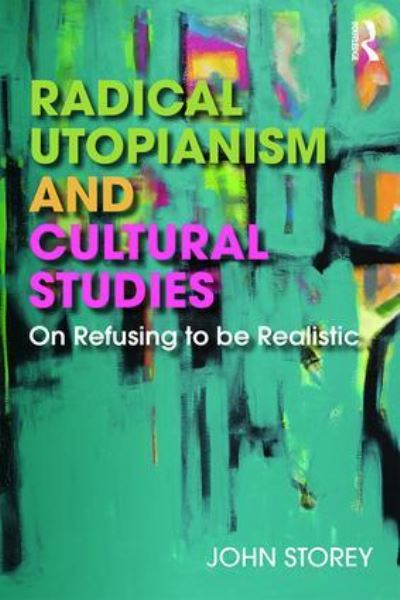 In Radical Utopianism and Cultural Studies , John Storey looks at the concept of utopianism from a cultural studies perspective and argues that radical utopianism can awaken the political promise of cultural studies. Between the Preface and the Postscript , there are seven chapters that explore different aspects of radical utopianism. The book begins with a definition of what radical utopianism means, with its productive combination of defamiliarization and desire. From there, it considers Thomas More's invention of the concept of utopia with its double articulation of what is and what could be , Herbert Marcuse's utopian rereading of Sigmund Freud's concept of repression, Gerrard Winstanley and the Diggers, the Paris Commune, and the Haight-Ashbury counterculture. In the final chapter, Storey examines two versions of utopian capitalism: retro and post. Although the main focus here is on Donald Trump's presidential election campaign and Paul Mason's recent bestseller Postcapitalism, the chaper begins with a brief discussion of Karl Marx on capitalism. Each chapter, in a different way, argues that radical utopianism defamiliarizes the manufactured naturalness of the here and now, making it conceivable to believe that another world is possible . This book provides an ideal introduction to utopianism for students of cultural studies as well as students within a number of related disciplines such as sociology, literature, history, politics, and media studies.