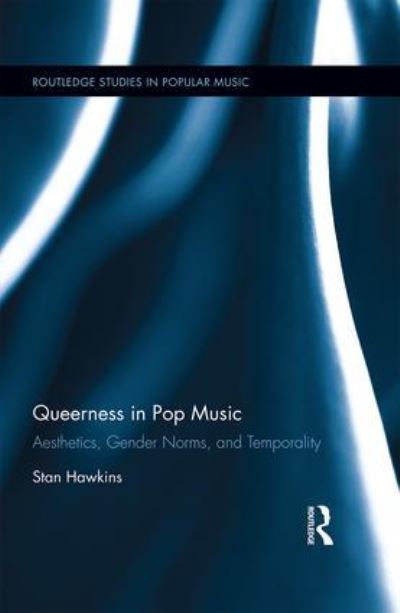 This book investigates the phenomenon of queering in popular music and video, interpreting the music of numerous pop artists, styles, and idioms. The focus falls on artists, such as Lady Gaga, Madonna, Boy George, Diana Ross, Rufus Wainwright, David Bowie, Azealia Banks, Zebra Katz, Freddie Mercury, the Pet Shop Boys, George Michael, and many others. Hawkins builds his concept of queerness upon existing theories of opacity and temporality, which involves a creative interdisciplinary approach to musical interpretation. He advocates a model of analysis that involves both temporal-specific listening and biographic-oriented viewing. Music analysis is woven into this, illuminating aspects of parody, nostalgia, camp, naivety, masquerade, irony, and mimesis in pop music. One of the principal aims is to uncover the subversive strategies of pop artists through a wide range of audiovisual texts that situate the debates on gender and sexuality within an aesthetic context that is highly stylized and ritualized. Queerness in Pop Music also addresses the playfulness of much pop music, offering insights into how discourses of resistance are mediated through pleasure. Given that pop artists, songwriters, producers, directors, choreographers, and engineers all contribute to the final composite of the pop recording, it is argued that the staging of any pop act is a collective project. The implications of this are addressed through structures of gender, ethnicity, nationality, class, and sexuality. Ultimately, Hawkins contends that queerness is a performative force that connotes futurity and utopian promise.