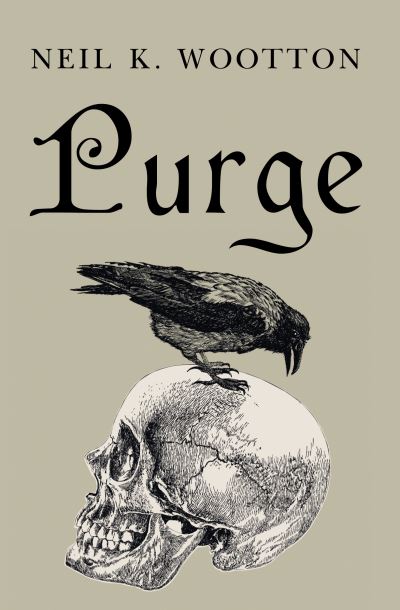 In an age of superstition, can reason find the truth? It is 1645 and England is at war with itself. Whilst the forces of parliament and the king fight for supremacy, another terror stalks the fenlands of England. This is the age of the witch-finders. When a rich widow is accused of witchcraft, Sir Richard Easeby - lawyer and rationalist - is called to defend her. As he peels away the layers of lust, jealousy and greed, a darker truth begins to emerge. Is everything quite as it appears, or might other, more deadly forces be at work? Easeby is in a race against time to discover the truth, and it is not just a woman's life at stake; it is his own reputation and the very foundations of reason itself.