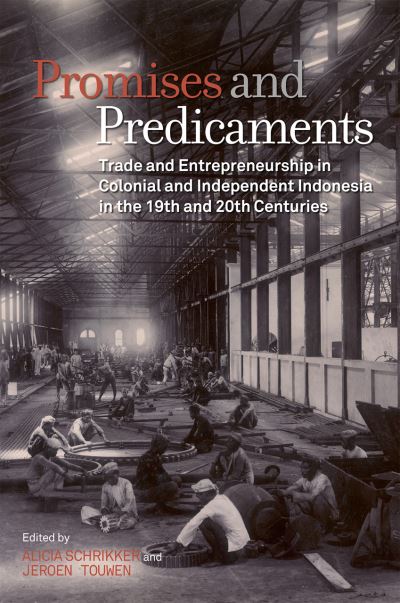 Indonesia's trajectory towards successful economic growth has been long and capricious. Studies of the process often focus either on the Netherlands Indies or independent Indonesia, suggesting the existence of fundamental discontinuities. The authors of the 17 essays in this book adopt a long-term perspective that transcends regimes and bridges dualist economic models in order to examine what did and did not change as the country moved across the colonial-postcolonial divide, and shifted from reliance on exports of primary products to a multi-centred economy. The aim is to analyse how economic development grew out of the interplay of foreign trade, new forms of entrepreneurship and the political economy. The authors deal with entrepreneurship and economic specialization within different ethnic groups, the geographical distribution of exports and resource drains from exporting regions, and connections between an export economy and mass poverty. One recurring issue is the way actors from different ethnic groups occupied complementary niches, highlighting the rich variety of roles played by Asian entrepreneurs. A study of the international sugar trade shows how regime change fostered co-operation between different ethnic groups and nationalities involved in trading networks, inter-island shipping, urban public transport, and the construction sector. A comparison of export earnings and population groups involved in trade before and after 1900 shows that unexpected agricultural and industrial transitions could underpin a fundamental shift in income growth, with improved living standards for broad sectors of the population.