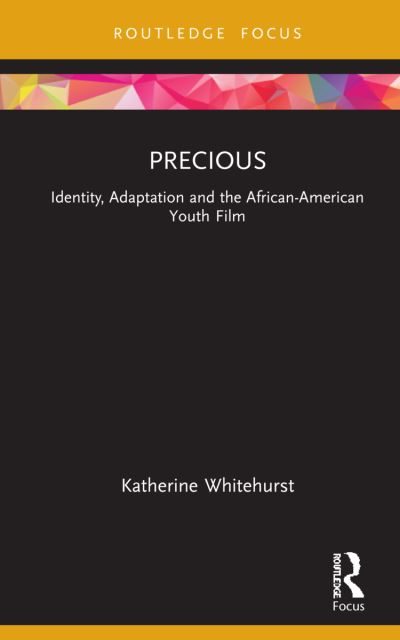 Examining how the discourses of youth, race, poverty and identity take shape when Push is adapted to the big screen, this book brings together valuable research to delve into representations of African-American girlhood. The book draws attention to how Black girlhood takes shape in the film under the dominant White discourses that racialise non-White bodies, and examines how these discourses inform a critical reception of the film and Precious, as a Black girl. Through a consideration of Black culture and heritage, it questions what narratives of girlhood, growth and development are afforded to the main character, in a film that is informed by neoliberal and colour-blind discourses. Highlighting the social context in which Precious was received, the book draws attention to how a discussion of Precious in the critical press gives insight into the racial politics that were dominant at the time of the film's release. It considers whether race impacts how the film engages with, reflects and moves beyond conventions within the genre of youth film. Concise and engaging, this vital book sheds light on underrepresented areas of film studies that make it an invaluable resource for students and scholars of film, race and youth cultures.