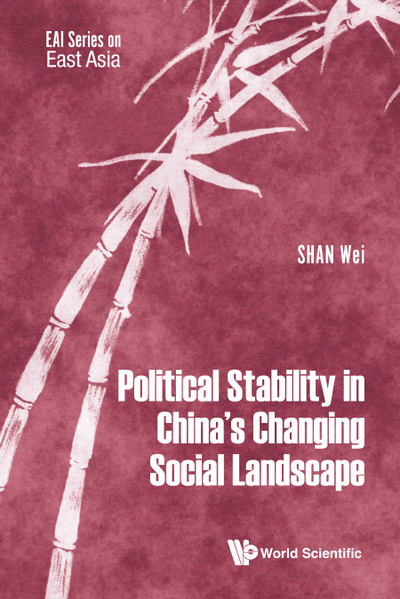 This book aims to contribute to the debate on 'authoritarian resilience' with empirical studies from a range of perspectives, including regime support, nationalism, environmental movement, ethnic conflicts and internet management. The chapters in this book centre around two separate but intertwined themes and are collated to discuss on the stability of China in Xi Jinping's era. The first theme examines changes in political attitudes and values among Chinese citizens, and the second focuses on the responses of the party-state and how it has made sophisticated the machine of social control.