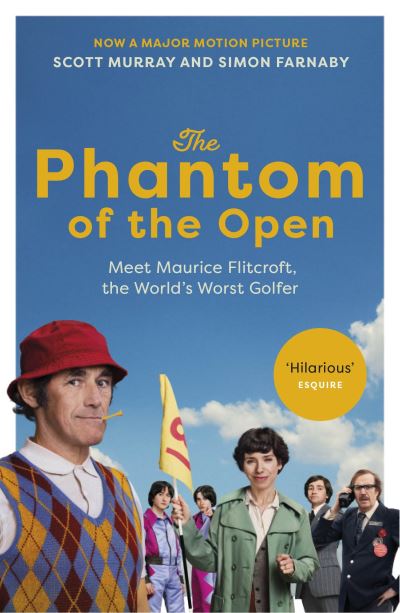 Phantom Of The Open P/B

The hilarious, heartwarming and - unbelievably - true story of Maurice Flitcroft, the World's Worst Golfer 'The story of its greatest anti-hero is just what the game needs' Spectator When 46-year-old crane driver Maurice Flitcroft chanced his way into the Open - having never before played a round of golf in his life - he ran up a record-worst score of 121. The sport's ruling classes banned him for life. Maurice didn't take it lying down. In a hilarious game of cat-and-mouse with The Man, he entered tournaments again - and again, and again - using increasingly ludicrous pseudonyms such as Gene Pacecki, Arnold Palmtree and Count Manfred von Hoffmanstel (more often than not disguised by a fake moustache). In doing so, he sent the authorities into apoplexy, and won the hearts of fans from Muirfield to Michigan, becoming arguably the most popular - and certainly the bravest - sporting underdog the world has ever known 'Hilarious' Esquire