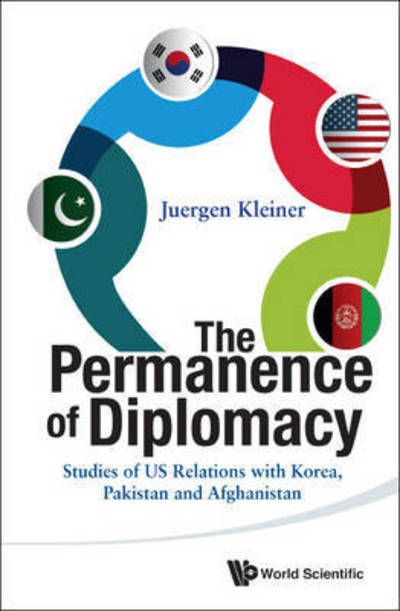 PERMANENCE OF DIPLOMACY, THE: STUDIES OF US RELATIONS WITH K

This unique collection presents a comprehensive concept of diplomacy. It regards diplomacy as an institution for communication which, as far as content is concerned, functions as a dependent variable of foreign policy. Special attention is drawn to non-interference as an indispensable instrument to fight chaos in international relations. Articles on issues of foreign policy and diplomacy concerning some of the flashpoints of world politics in Asia, namely Korea, Pakistan and Afghanistan, follow. In some cases the interplay between foreign policy and diplomacy becomes visible. The difficulties of the United States to adept its policies toward the two Koreas in view of the ever changing relationship between these two countries are discussed. The diplomacy of estrangement between the United States and Pakistan gives an example how a relationship can deteriorate when no common ground for the basic aims of both sides is found. An attempt of diplomacy with the Taliban fundamentalists was made, but later replaced by fighting. The book also highlights other important developments in East and South Asia, such as the nuclear ambitions of North Korea and Pakistan, the turmoil in Pakistan and the future of war-torn Afghanistan.