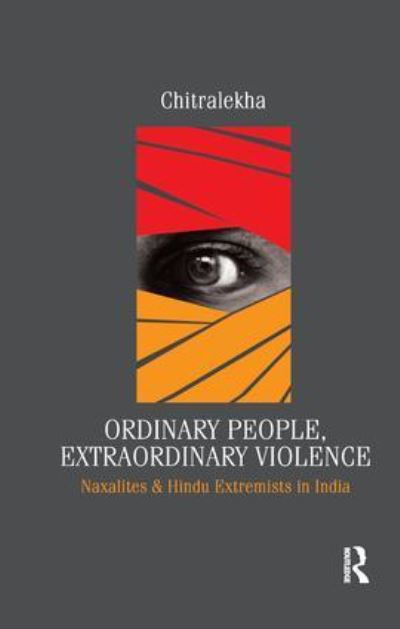 The book engages with an urgent and disturbing question: how are ordinary people readied to willingly kill others in the name of a cause? It compares narratives of actors in domains often assumed incomparable in academic discourse: Naxalites studied within the framework of peasant rebellion, social movement or recently even terrorism, and Hindu rioters viewed mostly under the broad rubric of ethnic violence. The book draws from the author's extensive and painstaking fieldwork, first with Naxalite armed cadre across seven districts in Jharkhand and Bihar, and later with participants in the 2002 riots in Gujarat. Viewed from the standpoint of the perpetrator or foot soldier, the book bridges hitherto sacrosanct boundaries between left-extremist and communal violence, making available a whole new dimension to the study of social mobilisation, the politics of identity and, with far reaching implications, discovers deep commonalities in the life-worlds and aspirations of those motivated to kill in the name of a cause in apparently disparate contexts. The findings of this compelling analysis of human actors - ordinary people driven to extraordinary violence - will interest the informed general reader, as also those interested in sociology, politics, violence studies, ethnic movements, Naxalism, policy studies, and peace & conflict studies.