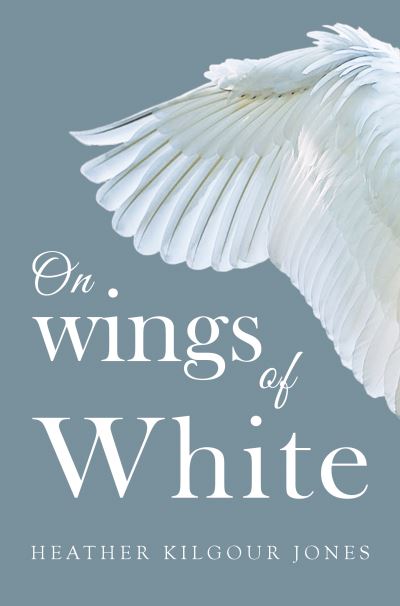 On Wings of White

This collection of poems depicts the thoughts of one woman in response to the events, places and people that she loved throughout her life. Often nostalgic and tinged with sadness, Heather's poems reflect human experiences with which we can identify. Of these, the loss of a loved one is perhaps the most poignant, and the death of her husband in 1989 certainly became the source of inspiration for her later poems. Heather's childhood and education were halted by the war and she left school at fourteen. These poems are evidence of her extraordinary talent for poetic language and rhyme, and that such a talent is perhaps born and not learned. After Heather's death in 2018, the poems were collated by her daughter and granddaughter into this anthology - to honour her dying wish that one day they would be published, and her memories would live on.