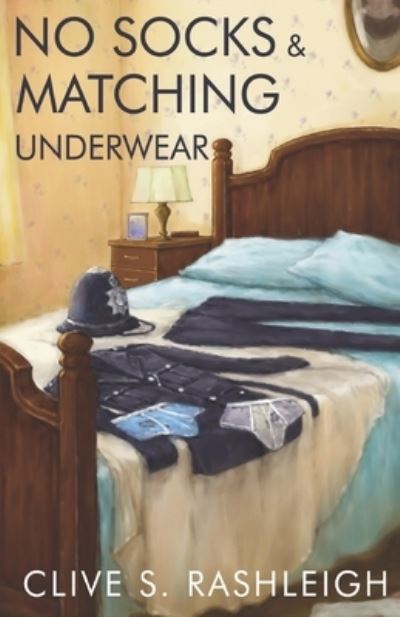 No Socks and Matching Underwear

Kevin Rutledge and Peter Simpson meet in the London Metropolitan Police training school at age nineteen. After Peter's nemesis-Miles Standish, a fellow officer-causes his departure from the force, Kevin also leaves, and the friends embark on different career paths in the pursuit of love and happiness in the London of the 1960s. Standish, on a bitter course of revenge, enlists aid from a family of local thugs, the brothers Price. The oldest brother, Tobias, is a vicious giant of a man who will stop at nothing to achieve his aims. After many often humorous adventures, Rutledge and Simpson are finally violently confronted in a popular West End pub by Standish and the Price family, and Kevin will have to make a life changing personal decision.