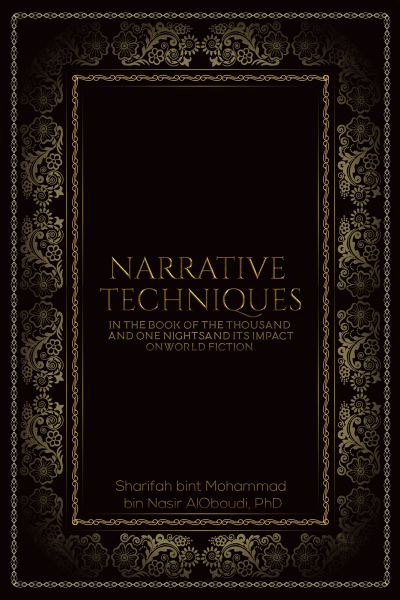 Narrative Techniques in the Book of the Thousand and One Nig

Narrative Techniques in the Book of the Thousand and One Nights and its Impact on World Fiction' starts with a review of the history of The Thousand and One Nights, and a review of its impact on world literature and literary figures since its first translation, as a whole book, into Western languages during the early 19th century and until today. This book also discusses the narrative techniques of The Thousand and One Nights and the affinities of the techniques with the later invented literary techniques of metafiction. The nature, techniques, and theorization of metafiction are also explained. There are also discussions of the most prominent Western fictionists and critics who were occupied with the different applications of the techniques of metafiction. This book gives a quick review of the whole of the literary legacy of the Egyptian fiction writer and Noble Prize winner Naguib Mahfouz, and continues with a discussion of Mahfouz's short but condensed novel Layali Alf Laylah (translated into English as Arabian Nights and Days). This book also discusses the literary legacy of the American fictionist and critic John Barth, and it concentrates on Barth's short story collection, Ten Nights and a Night: Eleven Stories. This book concludes with a call to expand Literary Theory to include not only Western works but also world classics, such as The Thousand and One Nights, for its international appeal, impact on world literature, and for its fascinating narrative techniques praised by Literary Theory.