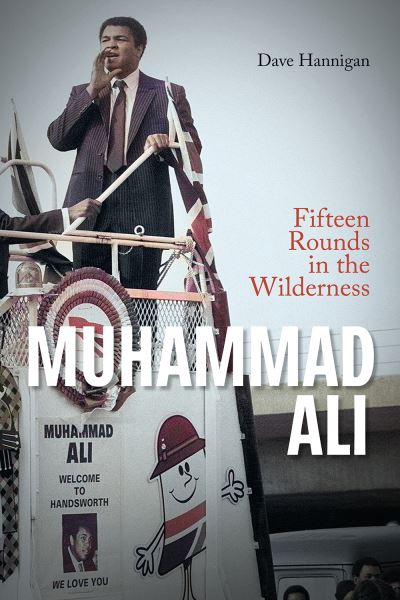 Between defeat by Trevor Berbick in December 1981 and lighting the Olympic flame in Atlanta in July 1996, Muhammad Ali spent the 15 most turbulent years of his life traversing the globe, seeking a higher purpose. Depending on the day, the retired champion could be a diplomat trying to liberate hostages in the Middle East, a salesman flogging cookies and cologne across America, or an amateur magician performing sleights of hand everywhere from prison yards to school halls to Valentino fashion shows. Sometimes hilarious, often terribly poignant, this kaleidoscopic account of the most bizarre episodes in his epic life chronicles Ali preaching Islam, causing havoc and touching lives from Beijing to Birmingham, Detroit to Damascus, Khartoum to the Khyber Pass. One minute hanging with Donald Trump, the next with Nelson Mandela, even as his own body and mind battled the onset of Parkinson's Syndrome, here are so many previously untold stories about 'The Greatest' treating statesmen and strangers, popes and paupers just the same.