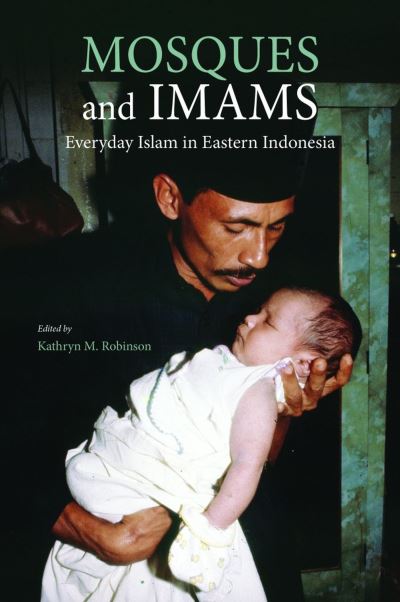 Islam is at home in many of the areas of the eastern Indonesia, with the early 15th century Masjid Tua Wapauwe in Northern Maluku arguably the oldest mosque in Indonesia. The studies collected in this volume present a rich introduction to the myriad ways of being Muslim across this diverse archipelago, from Sulawest to Maluku and Nusa Tenggara Timor, as seen through the role of imams and the institution of the local mosque. The volume is not only unique in its geographic coverage, but also in the way it takes as an organizing principle the individuals and institutions that embody Islam in local communities. The book complements and contributes to broader discussions of contemporary issues in Islam and other contemporary religions, including migration, proselytization, networks, and changing models of religious authority.The new ethnographic work presented in each essay here, framed in relation to intersecting themes of religious authority and institutions, will certainly make a substantial contribution to the anthropology of Islam and Muslim societies with considerable resonance beyond the geographic region of its primary focus. It presents an important contribution to the fields of Southeast Asian Studies, Islamic Studies, and the Anthropology of Religion.