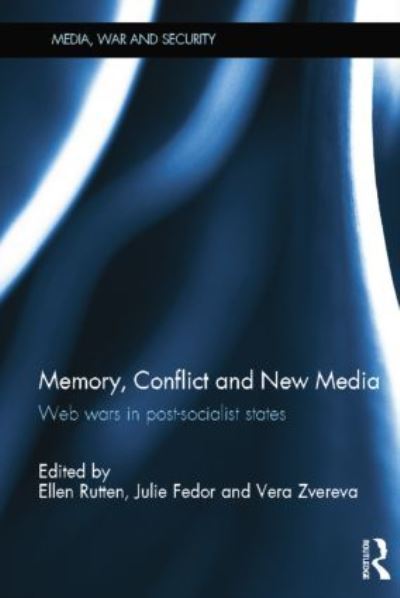 This book examines the online memory wars in post-Soviet states - where political conflicts take the shape of heated debates about the recent past, and especially World War II and Soviet socialism. To this day, former socialist states face the challenge of constructing national identities, producing national memories, and relating to the Soviet legacy. Their pasts are principally intertwined: changing readings of history in one country generate fierce reactions in others. In this transnational memory war, digital media form a pivotal discursive space - one that provides speakers with radically new commemorative tools. Uniting contributions by leading scholars in the field, Memory, Conflict and New Media is the first book-length publication to analyse how new media serve as a site of political and national identity building in post-socialist states. The book also examines how the construction of online identity is irreversibly affected by thinking about the past in this geopolitical domain. By highlighting post-socialist memory's digital mediations and digital memory's transcultural scope, the volume succeeds in a twofold aim: to deepen and refine both (post-socialist) memory theory and digital-memory studies. This book will be of much interest to students of media studies, post-Soviet studies, Eastern European Politics, memory studies and International Relations in general.